The new AirPods combine intelligent design with breakthrough technology and crystal-clear sound. Powered by the new Apple H1 headphone chip, AirPods now feature hands-free access to Siri using just your voice. And up to three hours of talk time on a singl 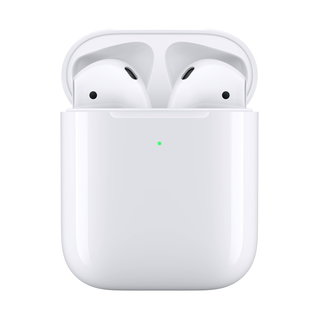 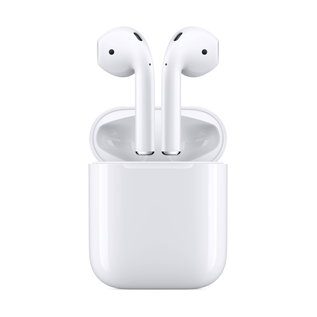 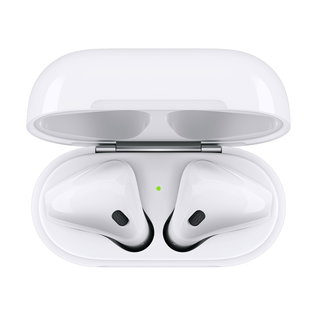 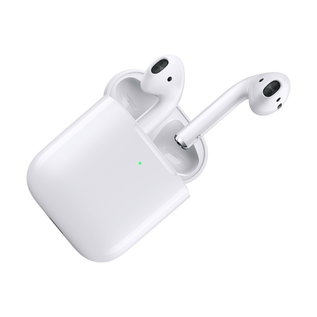 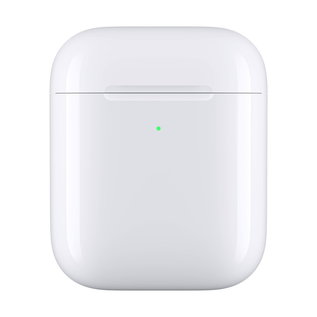 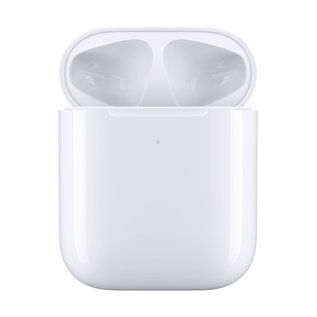 $249.00 Incl. tax
Delivery time: This item is not in stock. We will advise by email if or when it will be available.

3Battery life varies by use and configuration.

4Requires the latest version of iOS.

5Testing conducted by Apple in February 2019 using preproduction AirPods (2nd generation), charging case and Wireless Charging Case units and software, paired with iPhone XS Max units and prerelease software. The playlist consisted of 358 unique audio tracks purchased from the iTunes Store (256-Kbps AAC encoding). Volume was set to 50 per cent. Testing consisted of full AirPods battery discharge while playing audio until the first AirPod stopped playback. The drained AirPods were charged to 100 per cent, then audio playback was continued until the first AirPod stopped playback. This cycle was repeated until both AirPods and the charging case were fully discharged. Battery life depends on device settings, environment, usage and many other factors.

Add your review
0 stars based on 0 reviews